When I say South Bohemia, I usually think of fairy tales and Zdeněk Troška’s films. Well, don’t roll your eyes, it’s true. 🙂 In South Bohemia there are many picturesque villages or towns surrounded by beautiful nature. Don’t know where to go on a trip? Let me tell you about the places that are etched in my heart and where I would like to return to one day. 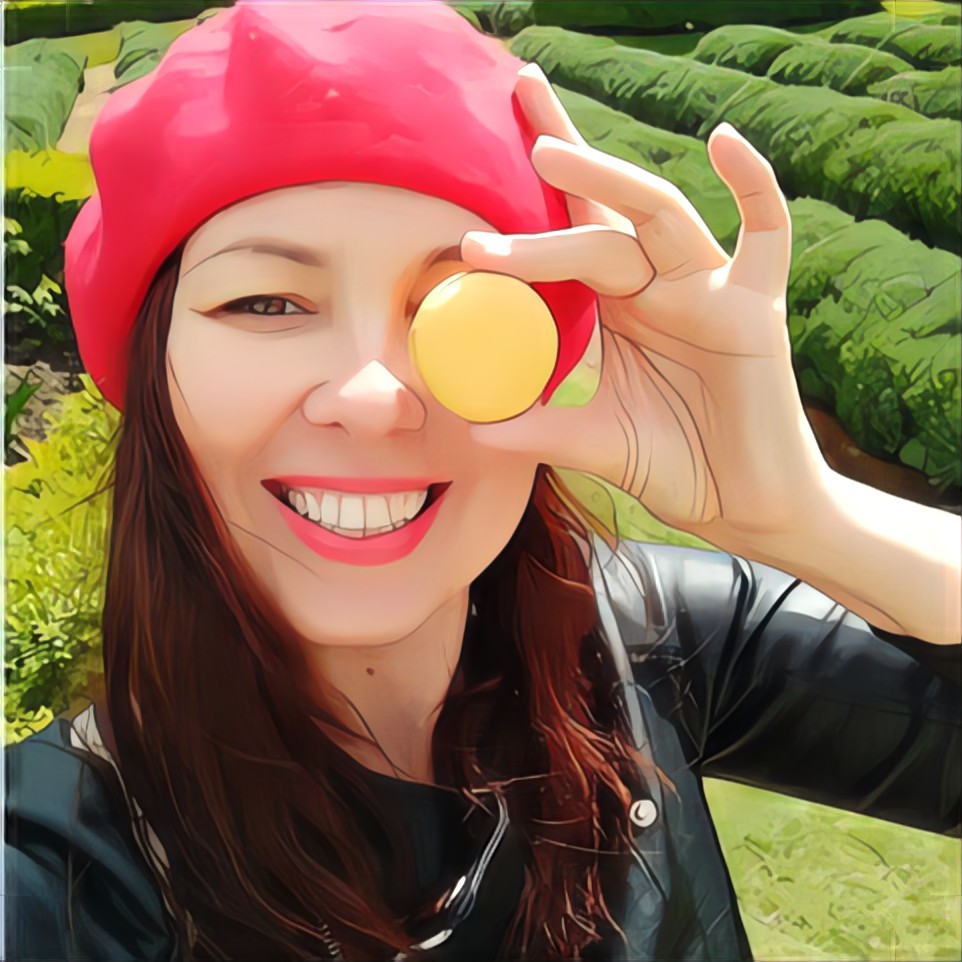 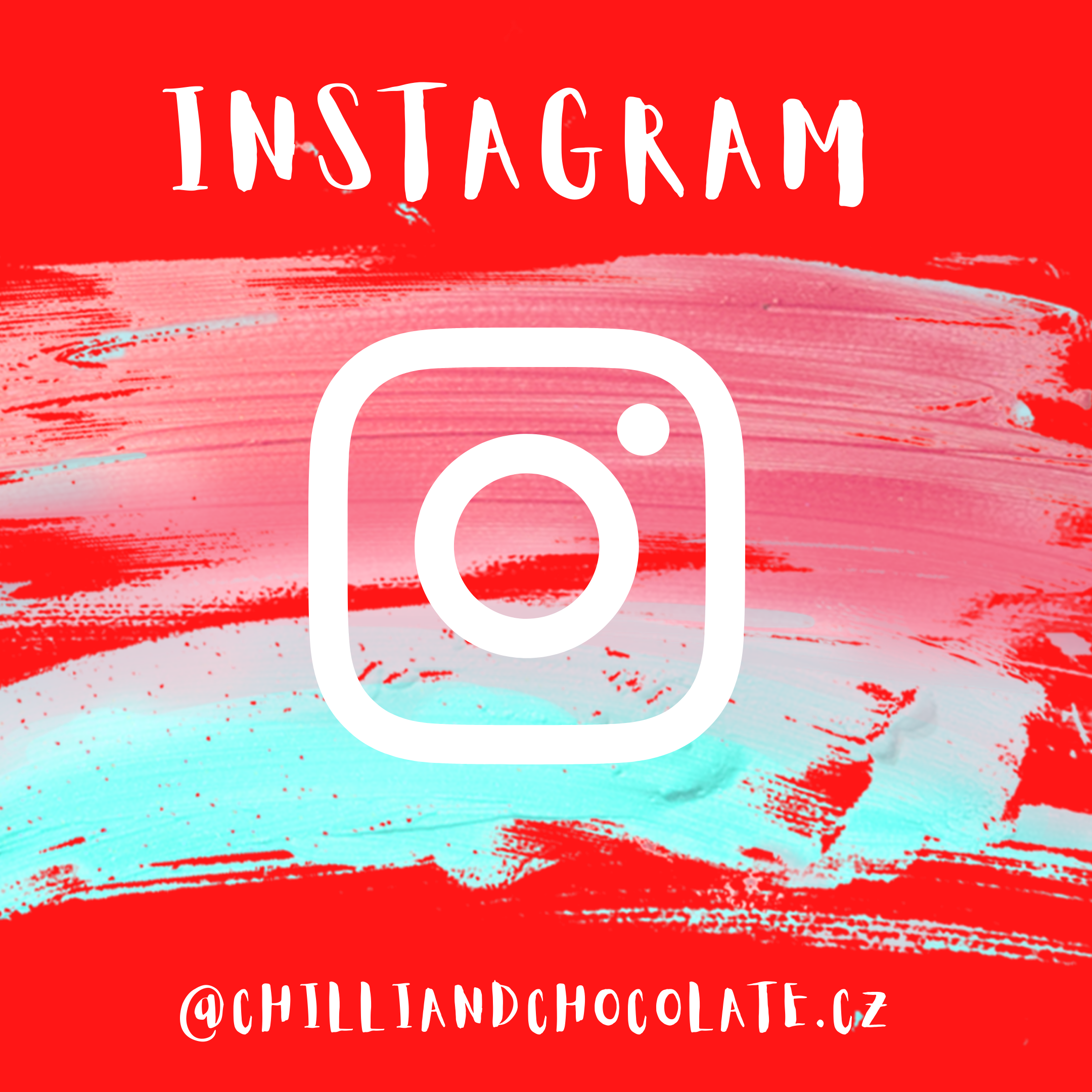 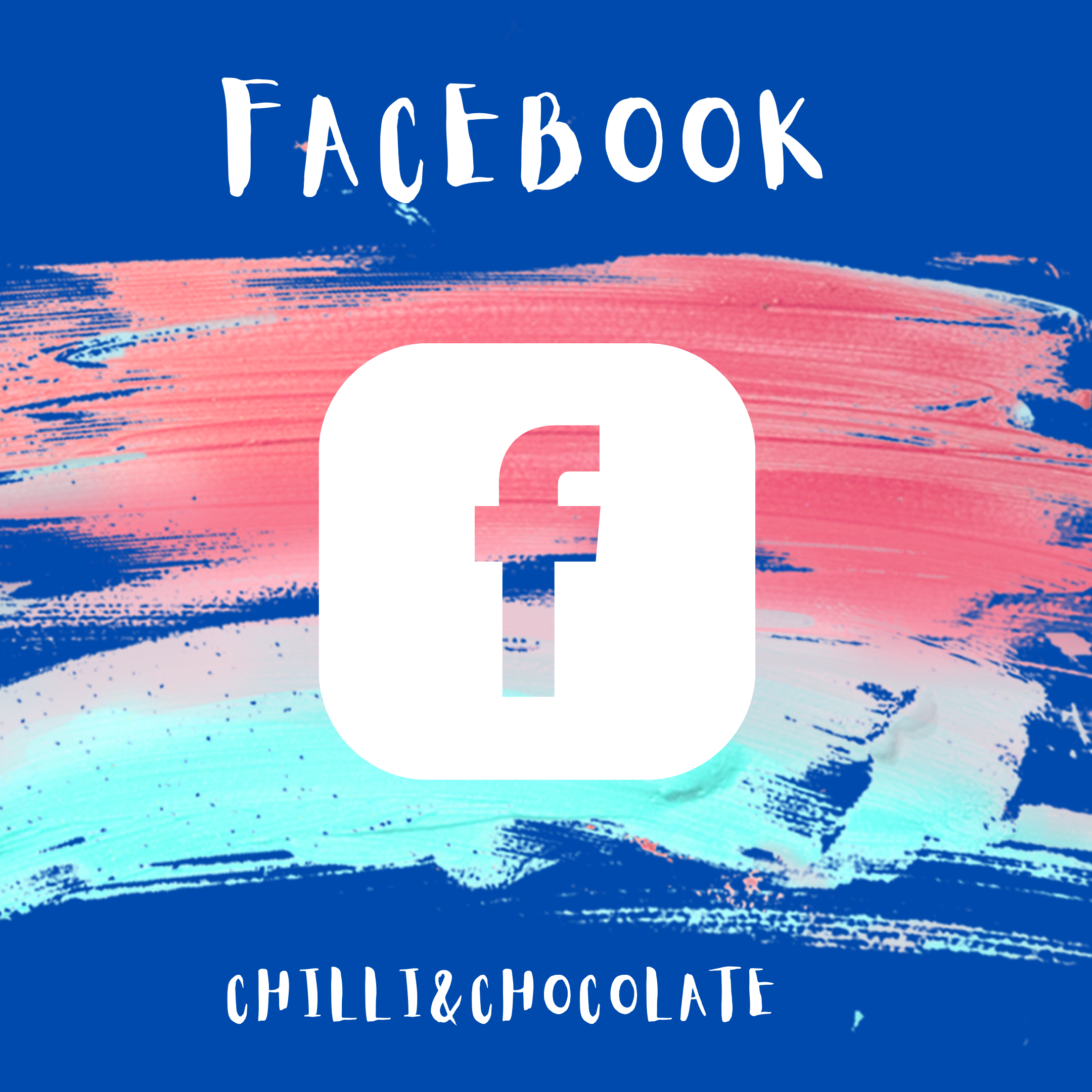 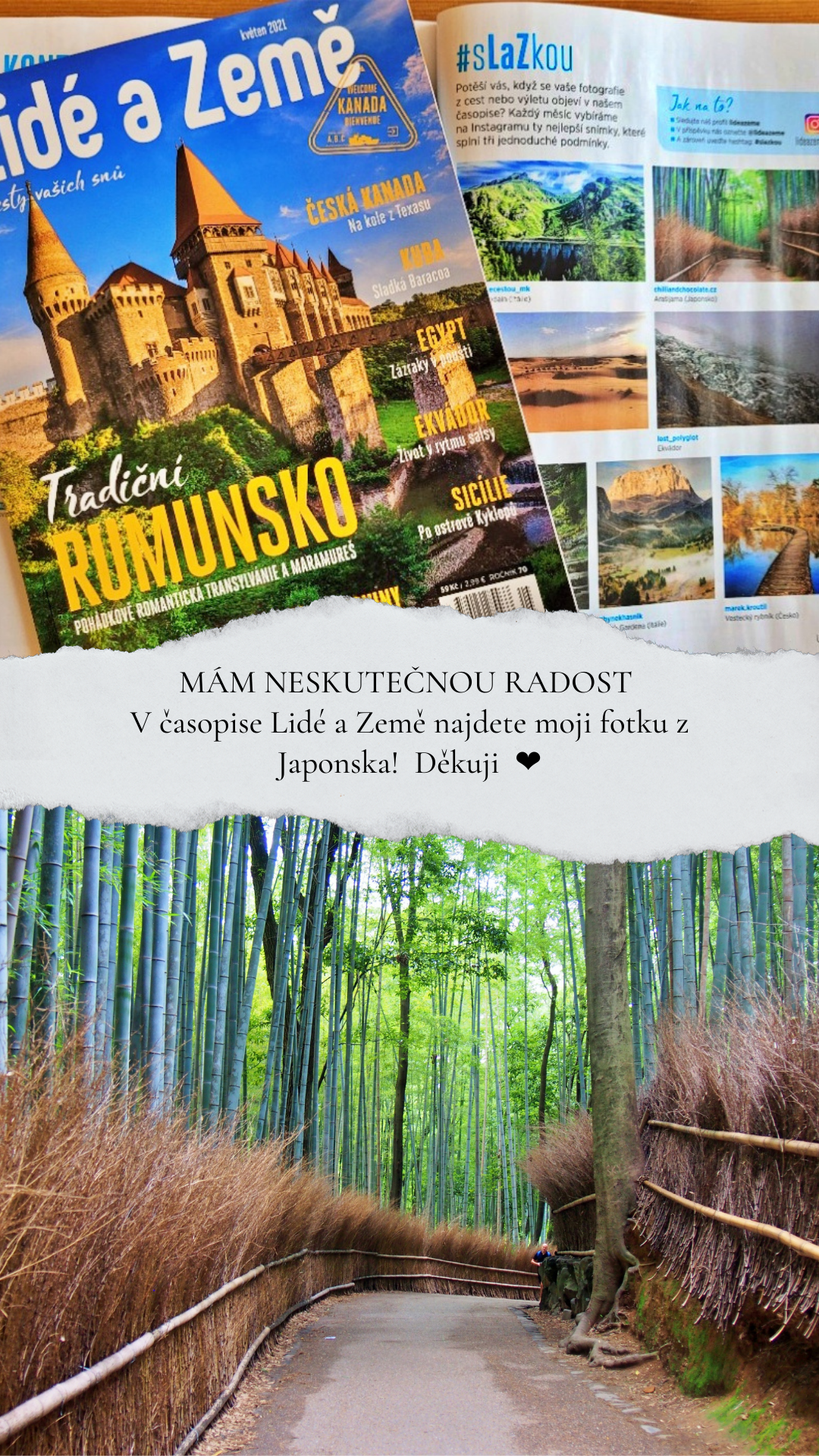 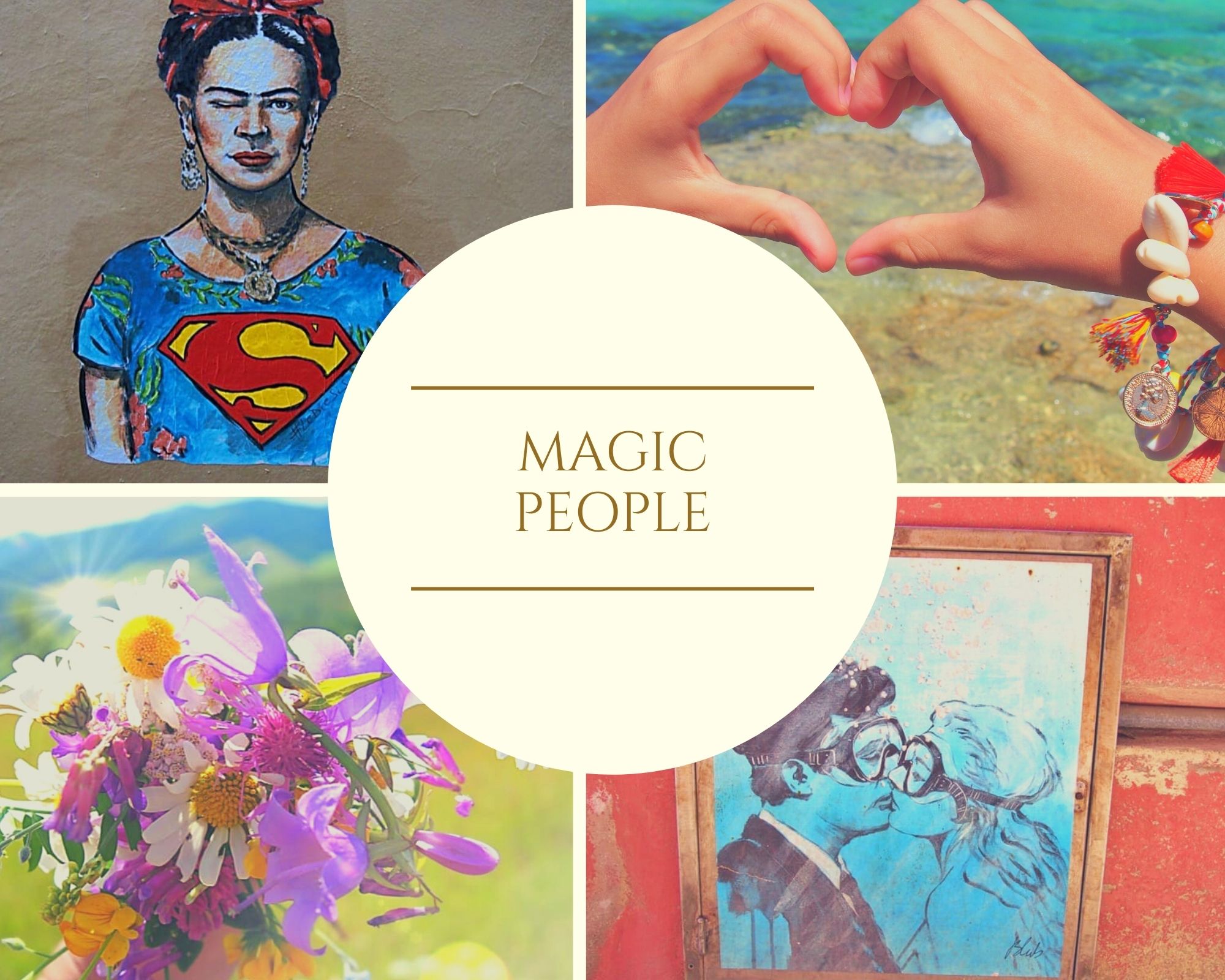